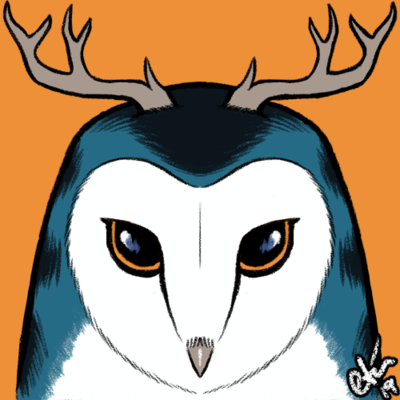 Old enough to know better, young enough to not care.

Need Food? Your community is here to help. Check out this map for assistance:

Honestly, click on all the links in the most recent "McMansion Hell" blog post to have a good time:

Due to Corona Virus, they are now canning Africaan Amber Ale

If you didn't have a good father figure as a child, may i recommend Adam Savage's weekly Q&A episodes:

Apparently I have to pick a mobile phone carrier for my new work phone, but I don't know which one is better. Pick for me, please!

UW's contact tracing app is on github, it seems. Anyone dug into them yet?

The #Seattle Mariners are opening up their T-Mobile Park parking garage to be used for free #COVID19 drive-through testing on Wednesday and Thursday.

Pre-registration is required for participants, with about 250 vehicles allowed each day of the initial trial run between 10 a.m. and 4 p.m. PT.

The program is in partnership with the city of Seattle, QFC and Fred Meyer.

Public Health #Seattle & #KingCounty issued a Local Health Officer Directive that says King County residents must wear a cloth face covering in indoor public spaces or confined spaces where it could be difficult to maintain six feet of physical distancing.

"Your critiques are valid but, the Titanic's deck chairs have never, EVER, been this well organized!"

Are you and artist, trying to find work?
Try this site:

I organized the game shelf today. From top down: Selinker + Gloomhaven + Ogre, Quick plays, We play these a lot, Everything else

Hey, I'm looking at donating somewhere north of $1000 and I need suggestions as to where it might make the best impact. #covid19 related, of course. My first idea was https://philanthropynw.org/wa-food-fund which is Jay Inslee backed initiative including several food-related funds (AFAIU). What do you think?

Free food in Seattle for ANYONE in need. Please boost

Want to know how to help your community with infecting others? Here:

Over 1000 people attended the protest in Olympia to reopen Washington State.

I am glad most people are smart enough to take the threat seriously.

Feeling helpless, Want to help other Seattlites, but don't know how? See here:

Old enough to know better, young enough to not care.